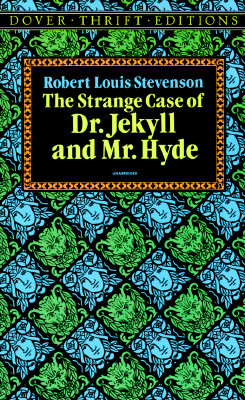 In September of 1884, Robert Louis Stevenson, then in his mid-thirties, moved with his family to Bournemouth, a resort on the southern coast of England, where in the brief span of 23 months he revised A Child's Garden of Verses and wrote the novels Kidnapped and The Strange Case of Dr. Jekyll and Mr. Hyde.
An intriguing combination of fantast thriller and moral allegory, The Strange Case of Dr. Jekyll and Mr. Hyde depicts the gripping struggle of two opposing personalities -- one essentially good, the other evil -- for the soul of one man. Its tingling suspense and intelligent and sensitive portrayal of man's dual nature reveals Stevenson as a writer of great skill and originality, whose power to terrify and move us remains, over a century later, undiminished. 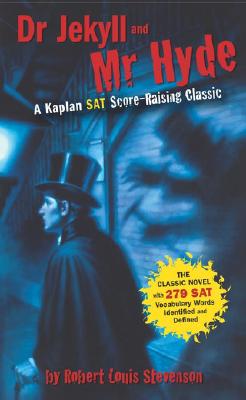 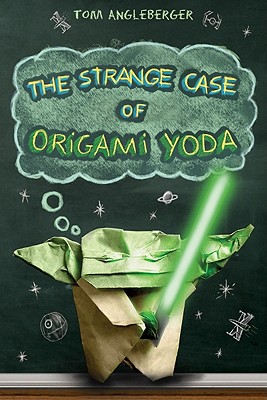 The Strange Case of Origami Yoda