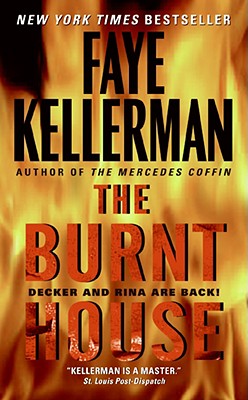 At 8:15 A.M., a small commuter plane carrying forty-seven passengers crashes into an apartment building in Granada Hills, California. Among the dead inside the plane's charred and twisted wreckage are the unidentified bodies of four extra travelers. And there's no sign of an airline employee whose name was on the passengers list.

L.A.P.D. Detective Peter Decker and his wife, Rina, areprofoundly shaken by this terrible "accident" that has occurred frighteningly close to their daughter's school. And an irate call from the unaccounted-for flight attendant's stepfather further tangles an already twisted mystery. The man insists twenty-eight-year-old Roseanne Dresden was never on the doomed flight, but was probably murdered by her abusive, unfaithful husband--a revelation that propels Decker down a path of tragic history and deadly lies toward an unimaginable evil that will challenge his and Rina's cherished beliefs about guilt and innocence and justice. 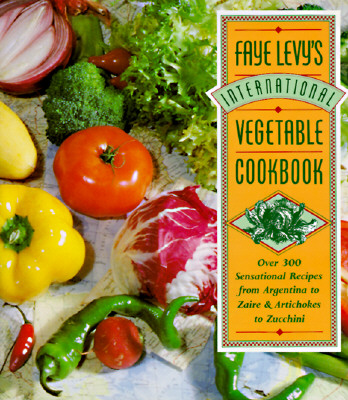 Faye Levy's International Vegetable Cookbook: Over 300 Sensational Recipes from Argentina to Zaire and Artichokes to Zucchini 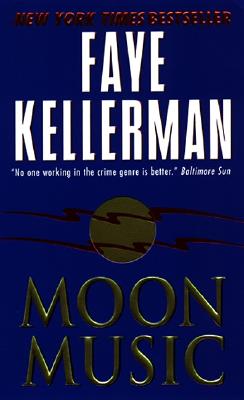 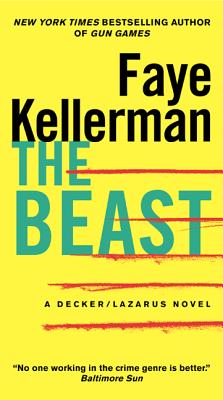