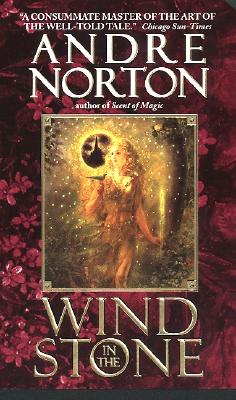 "Once the Wind united the Valley with the Forest, enveloping them in the strongest of magics which protected the land and banished the threatening Darkness. And there was peace for many centuries...Until the Dark returned."

A mage, seeking to enslave the Valley and destroy the Forest, has brutally sundered a family. A mother has fled into the woods with her infant girl-child, while the depraved sorcerer holds the babe's twin--a boy--captive in a black tower. The mother dies but the girl survives. Adopted by the strange denizens of the Forest--safe from the mage's malevolent influence--she grows to young womanhood, cultivating a cherished skill that has been denied the others of her kind: the ability to truly hear the sounds of her world. But her future will be fraught with trial and terror, for only she can smash the chains that shackle the Balley and its inhabitants. It is her destiny to confront sorcerer and demon minions, and to oppose the one she must conquer and free: the magician's protege and her most powerful adversary. Her bane and blood. Her brother.

Title: Wind in the Stone 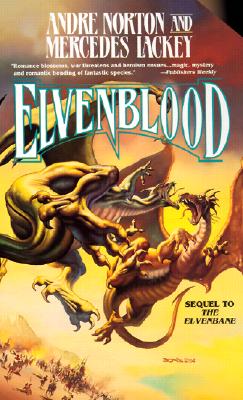 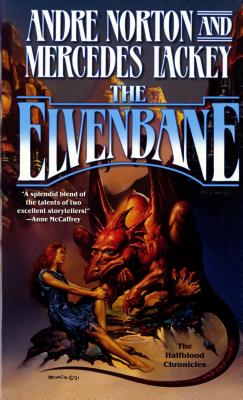