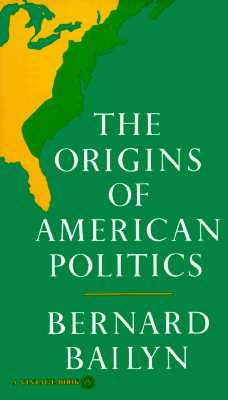 "An astonishing range of reading in contemporary tracts and modern authorities is manifest, and many aspects of British and colonial affairs are illuminated. As a political analysis this very important contribution will be hard to refute . . ."--Frederick B. Tolles, Political Science Quarterly

"He produces historical analysis which is as revealing to the political scientist or sociologist as to the historian, of the significance of social and cultural forces on political changes in eighteenth-century America."--John D. Lees, Cambridge University Press " . . . these well-argued essays represent the first sustained and systematic attempt to provide a comprehensive and integrated analysis of all elements of American political life during the late colonial period . . . the author has once again put all students concerned with colonial America heavily in his intellectual debt."--Jack P. Greene, The New York Historical Society Quarterly " . . . Mr. Bailyn brings to his effort a splendid gift for pertinent curiosity. What he has found, and what patterns he has made of his findings, light our way through his longitudes and latitudes of scholarly precision."--Charles Poore, The New York Times

Title: The Origins of American Politics

"The Scholar and the Feminist III: The Search for Origins (A conference sponsored by the Barnard College Women's Center - Papers from the Morning Session, April 10, 1976" 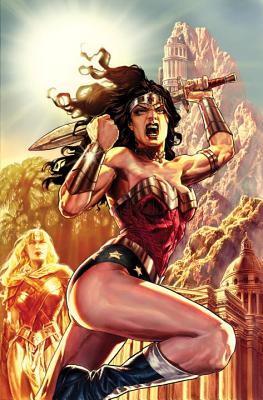