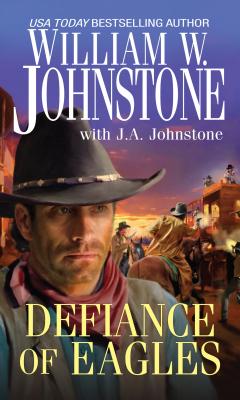 The Greatest Western Writer Of The 21st Century

Falcon MacCallister is heir to a proud Scottish tradition, a man who has built a legend of courage on the wild American frontier. In this all-new novel from William W. Johnstone and J.A. Johnstone, Falcon meets his opposite: an outlaw who has forged a legend of evil. Even The Battleground--By Defying The Odds Boyd Ackerman is no ordinary criminal. Trained by the U.S. Army, commanding his band of killers with military efficiency, Ackerman has outsmarted and outfought every lawman who has tried to stop him. But he's never faced a MacCallister before. . . Falcon MacCallister wasn't looking for a fight. Then Ackerman's Raiders kill his niece's husband--and take the young woman hostage. Falcon and his brothers ride into action. With three transplanted sons of the Scottish Highlands attacking an army of steely-eyed, battle-hardened killers, a small Montana town will bear witness to the bloodiest and most hellish gun battle in the history of the frontier. . . 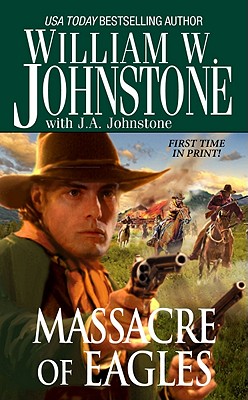 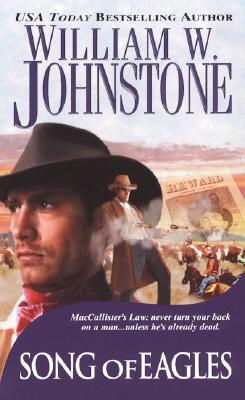 Song Of Eagles (The Eagles) 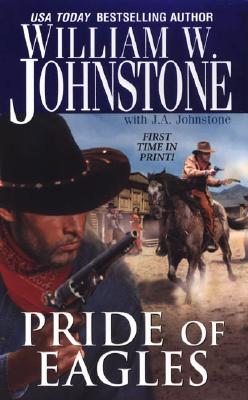