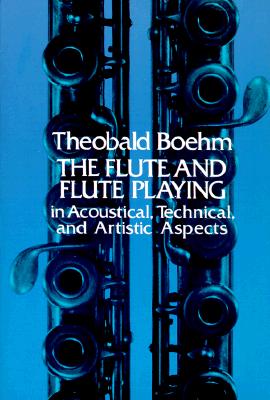 The flute (or closely related instrument) has been known since prehistoric times, but up until the middle of the nineteenth century it was still far from being a satisfactory instrument, despite the quantity of important music that had been written for it. Its tone was poor and thin, its volume was low, its keying system was inefficient, and it was very difficult to play.
The man who changed all this and invented the modern flute was Theobald Boehm (1794-1881), a Bavarian flute virtuoso, who played at the royal court in Munich. Boehm worked upon the flute for many years; indeed, he even went to the length of studying acoustics at the University of Munich, in order to apply the exact data and principles of the sciences to instrument design. After many years of experimentation and preliminary steps, he created the modern flute in 1847. It was silver and cylindrical, furnished with a parabolic head-joint, accurately placed finger holes, and efficient key mechanism. With only small modifications, this is the flute that is used today.
In 1871 Boehm published an account of his research and accomplishments, a book that has come to be recognized as one of the classics of musicology. In it he covered the acoustics of the instrument; the technique for establishing its proportions and keying; his new system of fingering; the key mechanism; the bass flute in G; and similar topics. In the second half of the volume he provided insights on performance, as they emerged from his remarkable virtuosity. This is not a treatise on how to play the flute, but comments upon the development of tone, finger exercises, practicing method, and interpretation, including coloratura. This book is very clearly written and requires no technical knowledge of its reader. It has long been a favorite not only of flutists but also of musicologists, acousticians, and lay persons interested in music.
This edition of Boehm's work, translated by Dayton C. Miller of the Case School of Applied Science, also contains biographical notes about Boehm, a list of Boehm's musical compositions, a short bibliography, and a critical introduction. More than 50 musical excerpts and illustrations accompany the text, while the renowned contemporary flutist Samuel Baron has written a new Introduction for the Dover edition.

Title: "The Flute and Flute-Playing in Acoustical, Technical, and Artistic Aspects" 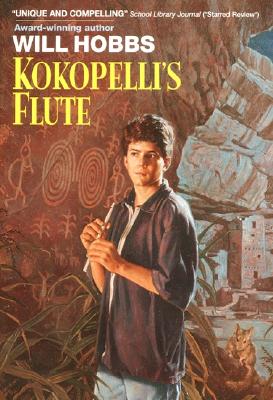 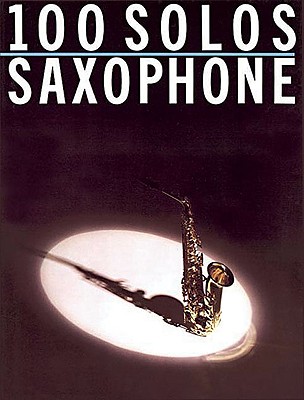