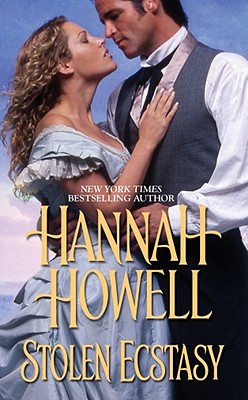 In one night Leanne Summers has lost her home, her every possession, and learned that everything she's ever believed is a lie. So when she witnesses a bank robbery in progress, she doesn't think of the consequences. She steals a gun, barges in--and finds herself being held captive within minutes.
The moment Hunter Walsh locks eyes on Leanne, he knows he should leave her behind. The desire he feels for her is a distraction he doesn't need. But abandoning a brave, impulsive woman is turning out to be much harder than it should be. For even the most ruthless outlaw can't ignore an irresistible temptation. . .
"The superbly talented Howell never disappoints." --"Romantic Times"
"The laughter mingles with the tears in any story from the talented pen of Hannah Howell. If you haven't read her before, start now " --"Affair de Coeur " 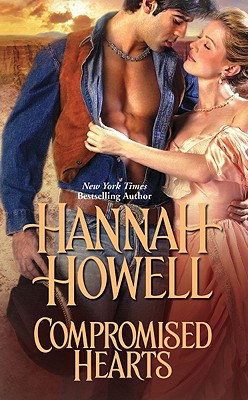 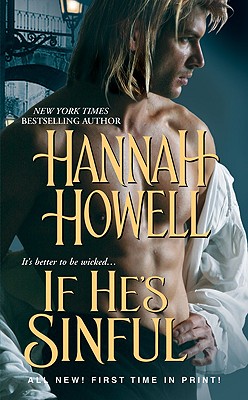 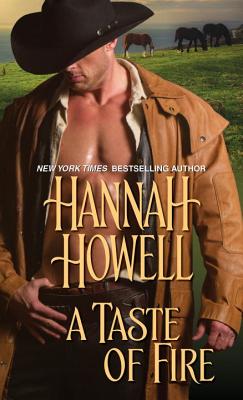 A Taste of Fire