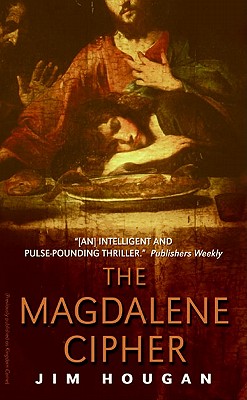 From the shadows of history -- out of the ancient prophecies and sacred texts -- comes a conspiracy so vast, so deep, so earth-shattering that the CIA itself is merely a cover for it.

The ritualistic slaughter of a college professor right under the nose of CIA agent Jack Dunphy has damned the disgraced operative to a living hell of paper-pushing obscurity. But Dunphy's not ready to surrender his career until he uncovers the truth behind his demotion -- embarking on a covert investigation that's leading him into a world he never dreamed existed. And following a twisted trail of lies, Jack's about to become ensnared in a monstrous international web spun by a secret society as old as civilization.

Escape is impossible -- because the players are too powerful, the consequences are too deadly . . . and what's at stake is no less than the destiny of the human race. 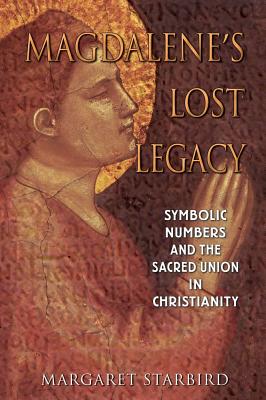 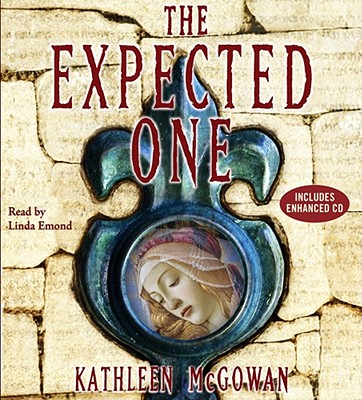 The Expected One: A Novel (The Magdalene Line) 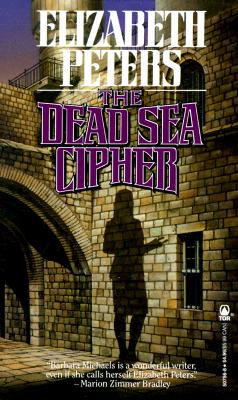