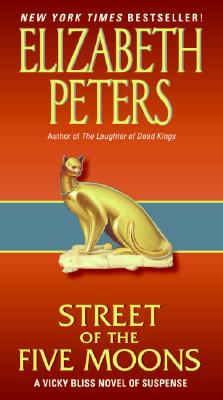 Art historian Vicky Bliss may be blond and beautiful, but looks can be deceiving. She also has the brain of an Einstein, the reckless courage of a test pilot--and no one's more savvy about fine works of art. For example: the gold pendant her boss at Munich's National Museum is currently dangling in front of her. It's an exquisite replica of a Charlemagne talisman--and it was found, along with a note written in hieroglyphs, sewn into the suit pocket of an unidentified man lying dead in an alley.

There's a murderous puzzle to unravel--and Vicky will start by hunting down the master craftsperson who created the magnificent piece, even if the search carries her to the ends of the Earth. Instead, it's pointing her toward Rome, the most romantic city in the world. But it's also pulling her into a treacherous game of intrigue where the stakes could not be higher: Vicky's life

Title: Street of the Five Moons 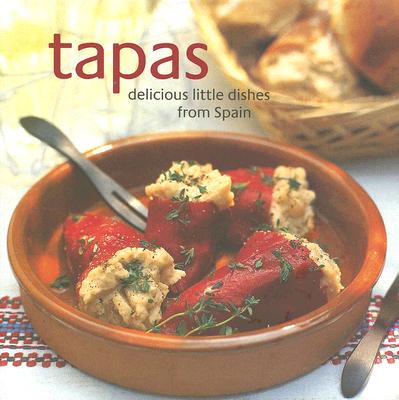