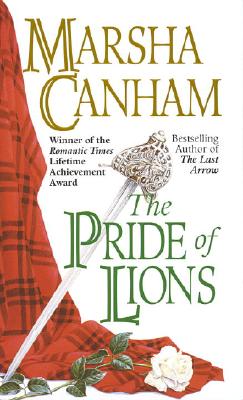 They were torn between pride and passion. . .
It was a boastful wager, a bold flirtation meant to win a proposal from the most eligible officer in His Majesty's Royal Dragoons. How was the spoiled and pampered Catherine Augustine Ashbrooke to know the handsome stranger with the brooding midnight eyes would see through her plot and make her the pawn in a dangerous game of his own?
United by a reckless game of chance. . .
Alexander Cameron may have won the highborn English beauty in a duel, but not even the lure of long-forgotten desires could keep him from his meeting with destiny. He had no choice but to carry his reluctant bride off to the Highlands, to a world of ancient blood feuds and a brewing rebellion--a world where fiery passion and breathtaking courage would prove that even legendary warriors could lose their hearts.
Bestselling, award-winning author Marsha Canham sweeps us into the turbulence and romance of Scotland's quest for freedom in a saga of two born enemies whose lives and destinies are irrevocably bound to the fate of an empire.

Title: "Pride of Lions, The" 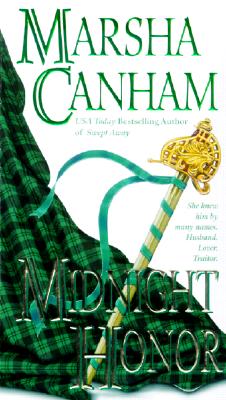 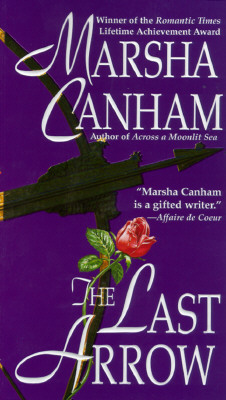 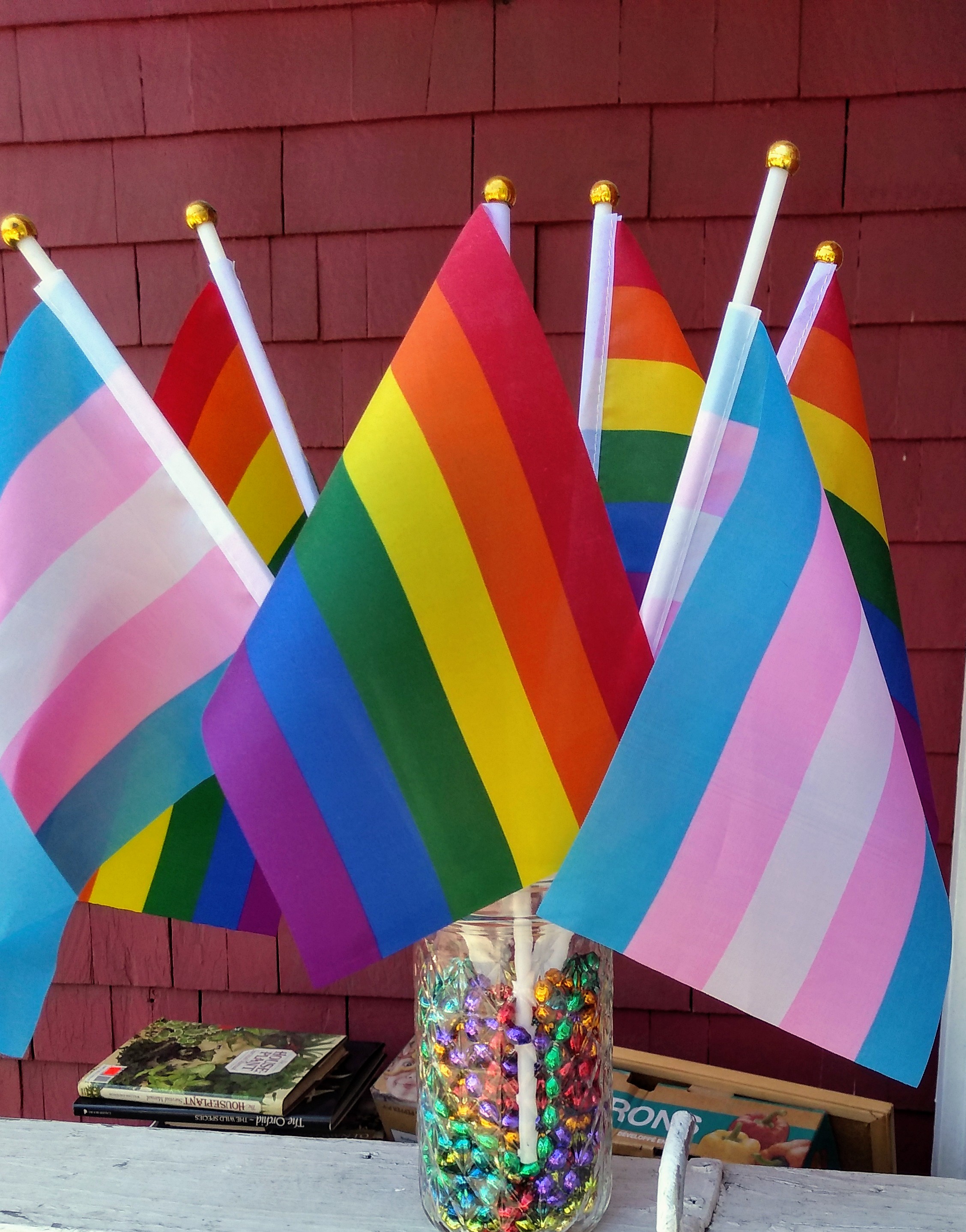