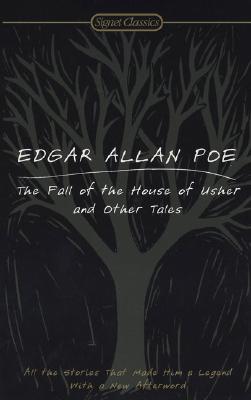 Classic tales of mystery, terror, imagination, and suspense from the celebrated master of the macabre.

This volume gathers together fourteen of Edgar Allan Poe's richest and most influential tales, including: "The Pit and the Pendulum," his reimagining of Inquisition tortures; "The Tell-Tale Heart," an exploration of a murderer's madness, which Stephen King called "the best tale of inside evil ever written"; "The Fall of the House of Usher," Poe's tour de force about a family doomed by a grim bloodline curse; and his pioneering detective stories, "The Purloined Letter" and "The Murders in the Rue Morgue," featuring a rational investigator with a poetic soul. Also included is Poe's only full-length novel, Narrative of A. Gordon Pym. With an Introduction by Stephen Marlowe
and an Afterword by Regina Marler

Title: The Fall of the House of Usher and Other Tales (Signet Classics) 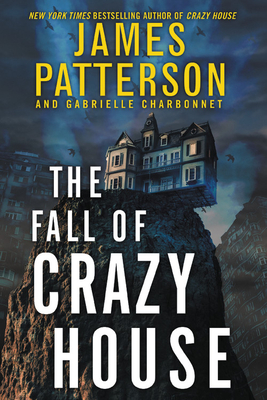 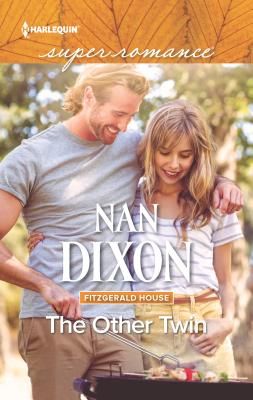 The Other Twin (Fitzgerald House)