Linda Lovelace became a household name in 1972, when Deep Throat--a film made for only $25.000--became the first pornographic movie ever to cross over to mainstream audiences, to the tune of $600 million and counting. Despite being the face that launched the film's phenomenal success, behind the scenes Linda was suffering unspeakable torture and abuse at the hands of her husband, Chuck Traynor, and she never earned a dollar from the film's huge success. A harrowing tale of the pursuit of happiness and the will to survive amid years of horrific abuse, Ordeal reveals the dark reality behind Deep Throat, and its star's tragic, yet ultimately triumphant, life. 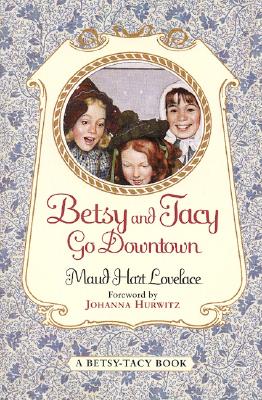