Young Matt Bodine and Sam Two Wolves became blood brothers on the day the rancher's son saved the halfbreed's life, forging a bond no one could ever break. As years passed a legend grew of the breed and the white man who rode together--and could jerk killing iron with the best of them...
Shootout At Cold Creek
Matt Bodine and Sam Two Wolves don't look for trouble--it's usually there when they wake up in the morning. When they ride into the little gold mining town of Jordanville, high in the Colorado Rockies, all they want is a hot meal and something cold to wash it down.
When they see an unarmed man getting brutally beaten by a hard case with a bullwhip, their plans suddenly change. Before they can spit, the blood brothers find themselves in the middle of a violent land war and up to their noses in claim jumpers and hired guns itching to open fire. Most men would hightail it out of town instead of poking into the biggest hornet's nest in the territory--but Bodine and Two Wolves aren't most men. They've never run from a fight in their lives--and they sure as hell don't intend to start now... 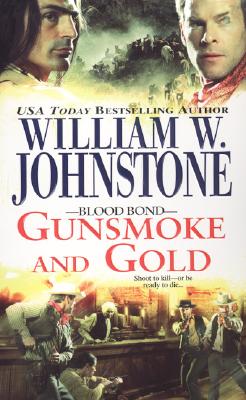 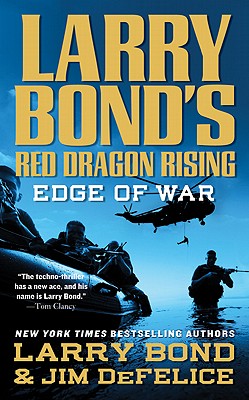 A Quest for Alaskan Gold from Eagle to Nome