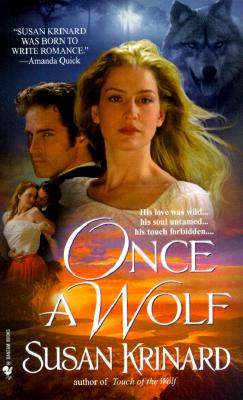 His love was wild... his soul untamed... his touch forbidden....

From acclaimed author Susan Krinard comes the second novel in a magnificent trilogy of a powerful clan whose sensual legacy is cloaked in secrecy-and a beautiful woman kidnapped by an outlaw whose forbidden embrace could reveal her true identity.... Once a Wolf In the unspoiled expanses of the American West, Tom s Alejandro Randall was called El Lobo, the desperado and sworn enemy of powerful financier Cole MacLean. Few humans knew his true identity: heir to a wolf bloodline that made him as much an exotic beast as a devastatingly attractive man. It was Tom s's plan to lure Cole MacLean's elegant fianc e, Lady Rowena Forster, from her New York mansion to the wild frontier. There he planned to seduce the golden-haired beauty as revenge for the destruction of his family at MacLean's hands. But once she was in his possession, El Lobo found himself unable to resist the call of his own untamed passion-a passion that would claim the beauty for his own. As for Lady Rowena, she desperately hid her own wolf heritage behind an icy, controlled exterior. Yet the famous "Lady Ice" found her inhibitions melting and her true nature emerging in the presence of this handsome desperado. Both knew the danger of their pairing, but their wild hearts would risk everything-even death-for a chance at everlasting love.

Title: Once a Wolf 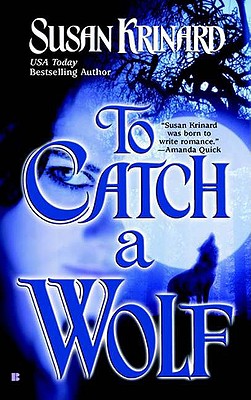 To Catch a Wolf 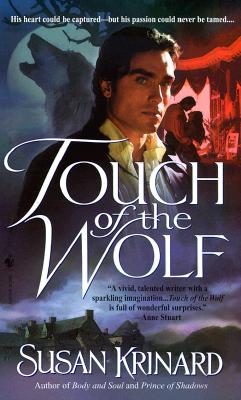 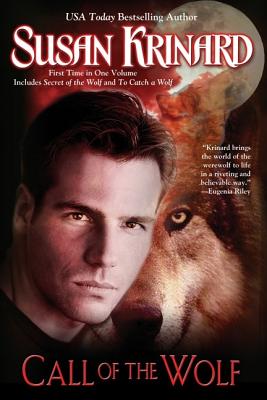