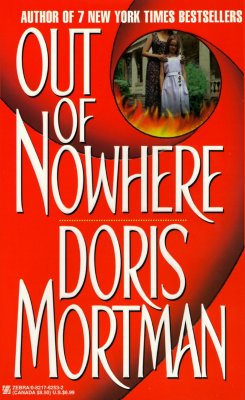 Ricki Baird was only nine when her mother, a bank officer, blew the whistle on a major drug money laundering scheme. From that moment on, mother and daughter could never be safe. Hidden in the Witness Security Program, little Ricki Baird was officially dead...and Amanda Maxwell was born.

Years later, one person learns the truth about the beautiful, reclusive "Max" -- Lionel Baird, the beloved father she was forced to leave behind. When he is found dead of an apparent suicide, Amanda suspects murder. But as she digs for the truth, her anonymity is threatened...and so is her life. Now, with a circle of fear tightening around her, Amanda sets a cunning, complex trap, using herself as bait, in a desperate attempt to find her father's killer -- and free herself from the past.

Title: Out of Nowhere 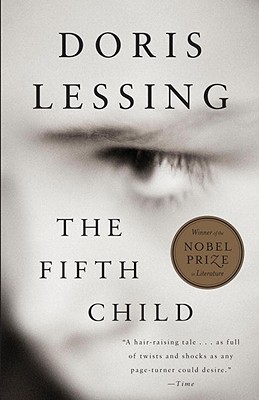 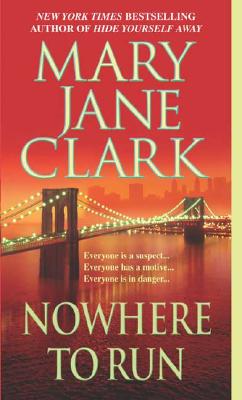