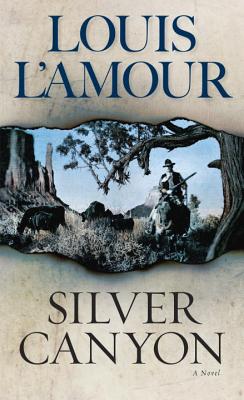 "You're not wanted in Hattan's Point," Matt Brennan was told moments after arriving in town. "There's trouble here and men are picking sides." But Matt decided he wasn't going anywhere. Not until he found out what the dispute was about, and not before he got to know Moira Maclaren. She considered him nothing more than a drifting ranch hand, but Matt was determined to prove her wrong. To do so, he'd have to solve a mystery that was at the center of the growing violence in Hattan's Point-a secret that could make a man rich . . . or dead. Probably dead.

The Enchanted Canyon: A Novel of the Grand Canyon and the Arizona Desert