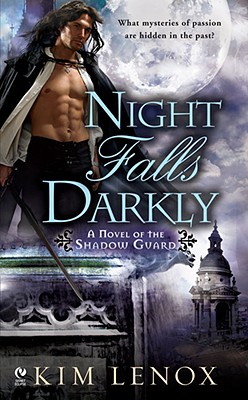 A new voice in paranormal romance...
A brand-new chilling saga....
A cunning immortal who's been called upon to reclaim a marked soul...
Ever since an accident took away her memory, Miss Elena Whitney can?t recall the secrets of her own past. All she knows is that with her mysterious benefactor Archer, Lord Black, returning to London at the behest of Queen Victoria, she should seize the chance to get some answers.
A member of the immortal Shadow Guard, Archer has been summoned to London to eliminate the soul of an evil demon?Jack the Ripper. Archer feels not only bound to protect the women of the night, but also his beautiful young ward, Elena, whom he spared from death two years before. But with a wave of panic spreading across London, Archer fears that Elena is his weakness?a distraction he can?t afford, especially since she's likely to become the Ripper's next target... 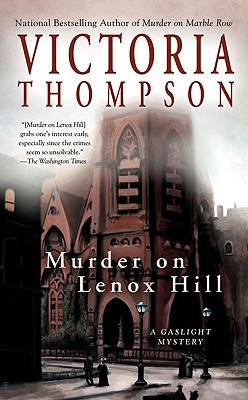 Water over the Falls: 101 Of the Most Memorable Events at Niagara Falls