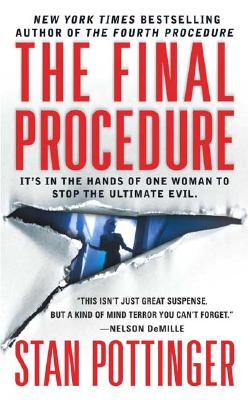 Christmas Eve in Auschwitz, 1944. Hitler's Angel of Death, Dr. Josef Mengele, and his brilliant young protege, Adalwolf, are on the verge of a nightmarish medical discovery when the war brings it all to an end. But Mengele's insane visions for the Third Reich live on.
More than half-a-century later, FBI agent Melissa Gale's mission is to bring Adalwolf to justice before it's too late. He's emerged from the shadows of history to resurrect a biological terror and unleash it on the world. But tracking him is easier than Melissa imagined. Because for years, Adalwolf has been tracking her.
Melissa and her unborn child have something Adalwolf needs-a genetic history that holds the key to his success. As a dance of death is engaged between hunter and hunted, Melissa realizes how far the last Nazi will go to fulfill his dark dreams for his Ultimate Solution-and just how far she is prepared to go to stop him... 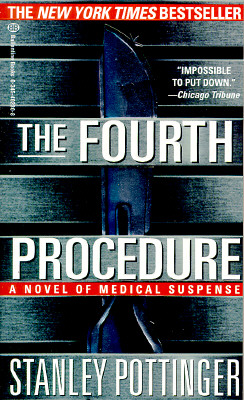 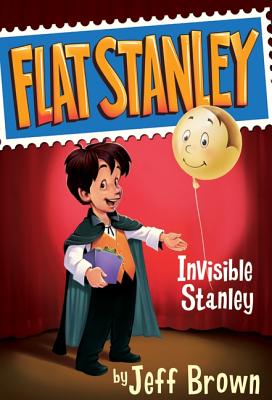 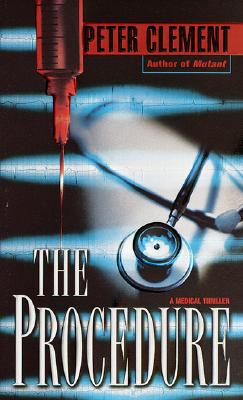