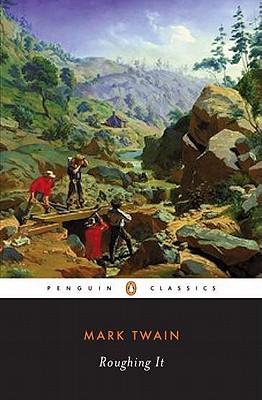 Mark Twain's rambling took him all over the American West during teh 1860's. He prospected for gold and silver, speculated on timber and mining stocks, sailed to Hawaii, and worked for a succession of small newspapers. In Roughing It, his fictionalized account of these years, tall tales abound, as do sketches of unforgettable characters: desperadoes, vigilantes, newspapermen, Mormons, and prospectors. Twain's Debt to the burlesque styling of regional humorists and his celebrated gift for accurately rendering regional speech are never more in evidence than here, but as Hamlin Hill points out in his introduction, Roughing It must also be read as Twain's renunciation of his footloose bachelorhood, his rejection of the mythic, romanticized image of the West, and his autopsy of the American dream. For more than seventy years, Penguin has been the leading publisher of classic literature in the English-speaking world. With more than 1,700 titles, Penguin Classics represents a global bookshelf of the best works throughout history and across genres and disciplines. Readers trust the series to provide authoritative texts enhanced by introductions and notes by distinguished scholars and contemporary authors, as well as up-to-date translations by award-winning translators. 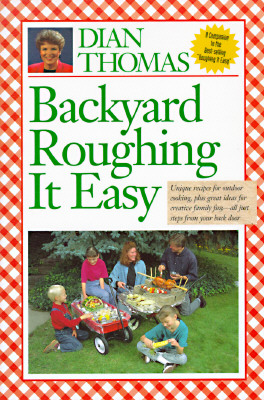 "Backyard Roughing It Easy : Unique Recipes for Outdoor Cooking, Plus Great Ideas for Creative Family Fun-All Just Steps from Your Back Door"

By: "Putnam, Herman (Librarian of Congress)"