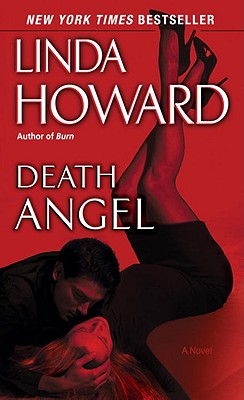 In Linda Howard's gifted hands, second chances, unexpected romance, and unrelenting action combine into a riveting new novel of suspense. In Death Angel, bad girls can wake up and trust their hearts, bad guys can fight for what's right . . . and dying just might be the only way to change one's life.
A striking beauty with a taste for diamonds and dangerous men, Drea Rousseau is more than content to be arm candy for Rafael Salinas, a notorious crime lord who deals with betrayal through quick and treacherous means: a bullet to the back of the head, a blade across the neck, an incendiary device beneath a car. Eager to break with Rafael, Drea makes a fateful decision and a desperate move, stealing a mountain of cash from the malicious killer. After all, an escape needs to be financed.
Though Drea runs, Salinas knows she can't hide-and he dispatches a cold-blooded assassin in hot pursuit, resulting in a tragic turn of events. Or does it?
Left for dead, Drea miraculously returns to the realm of the living a changed woman. She's no longer shallow and selfish, no longer steals or cheats or sells herself short. Both humbled and thrilled with this unexpected second chance, Drea embraces her new life. But in order to feel safe and sound-and stop nervously looking over her shoulder-she will need to take down those who marked her for death.
Joining forces with the FBI, supplying vital inside information that only she can provide, Drea finds herself working with the most dangerous man she's ever known. Yet the closer they get to danger, the more intense their feelings for each other become, and the more Drea realizes that the cost of her new life may be her life itself-as well as her heart. 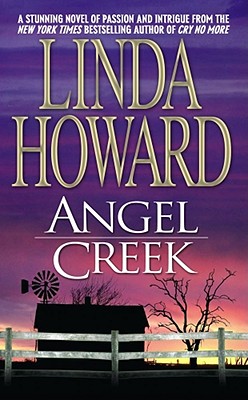 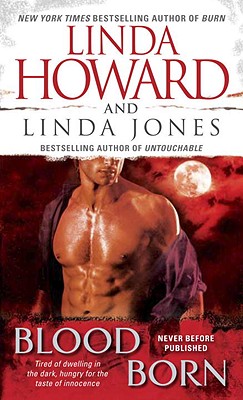