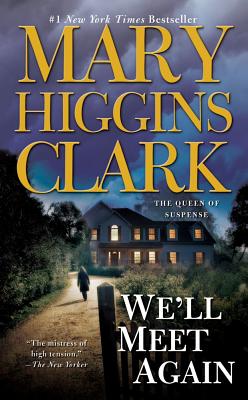 "The mistress of high tension" (The New Yorker) and undisputed Queen of Suspense Mary Higgins Clark brings us another New York Times bestselling novel that she "prepares so carefully and executes with such relish" (The New York Times Book Review) about the murder of a respected doctor--and his beautiful young wife charged with the crime.

Dr. Gary Lasch, famous Greenwich, Connecticut doctor and founder of the HMO Remington Health Management, is found dead in his home, his skull crushed by a blow with a heavy bronze sculpture, and his wife, Molly, in bed covered with his blood. It was the Lasches' housekeeper, Edna Barry, who made the grisly discovery the morning after Molly's unexpectedly early return from Cape Cod, where she had gone to seclude herself upon learning of her husband's infidelity. As the evidence against Molly grows, her lawyer plea-bargains a manslaughter charge to avoid a murder conviction. Released from prison nearly six years later, Molly reasserts her innocence to reporters, among them an old school friend, Fran Simmons, an investigative reporter and anchor for a true-crime show. Molly convinces Fran to research and produce a program on her husband's death. As hidden aspects of Gary Lasch's life and the affairs of Remington Health Management come to light, is Fran herself the next target for murder?

How to Meet a Mensch in New York 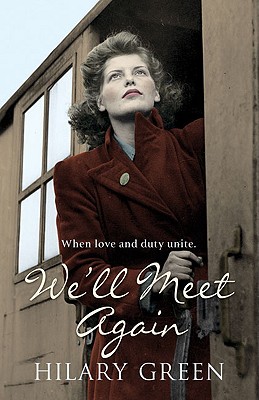