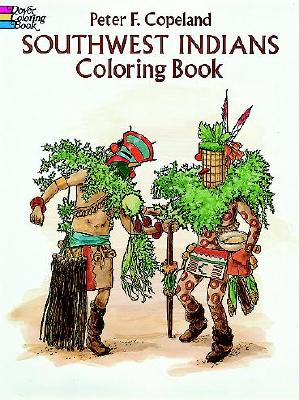 For thousands of years Native Americans have lived and worked in the hot, arid, and often inhospitable lands of the American Southwest. Now artist Peter F. Copeland re-creates the lives and cultures of those Indians in 40 detailed, carefully researched illustrations.
Included are ready-to-color depictions of Southwest Indians of the past and present -- from the 1840s to 1980s. Among the realistically portrayed figures are Apache chiefs of the late 1800s and an Apache woman making a traditional cradleboard; Navajo weavers, braves, and a medicine man in ceremonial dress; a Pueblo man playing a wooden flute; a Pima basket maker; a modern Hopi farmer and pottery makers; an Acoma woman baking bread; a twentieth-century Mescalero Apache cowboy; tribal drum makers of the Taos pueblo; and many others.
Informative, descriptive captions accompany the illustrations, making this not only an enjoyable collection of pictures to color but also an educational and stimulating introduction to Indian culture. 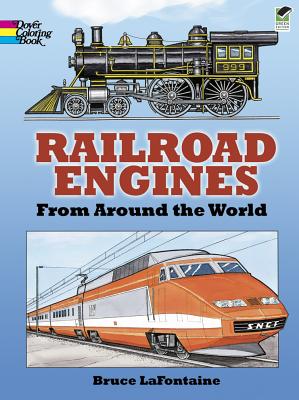