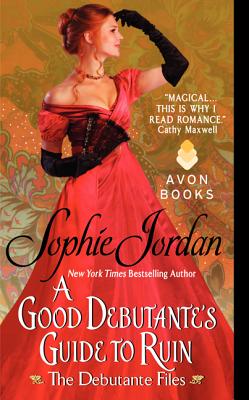 The last woman on earth he would ever touch . . .

Declan, the Duke of Banbury, has no interest in ushering Rosalie Hughes, his stepsister, into society.Dumped on him with nowhere else to go, he's determined to rid himself of the headstrong debutante by bestowing on her an obscenely large dowry . . . making her the most sought-after heiress of the Season.

But Rosalie isn't about to go along with Declan's plans. Surrounded by fortune hunters, how is she supposed to find a man who truly wants her? Taking control of her fate, Rosalie dons a disguise and sneaks into Sodom, a private club host to all manner of illicit activity--and frequented by her infuriatingly handsome stepbrother.

In a shadowed alcove, Declan can't resist the masked temptress who sets his blood afire . . . any more than Rosalie can deny her longing for a man who will send her into ruin. 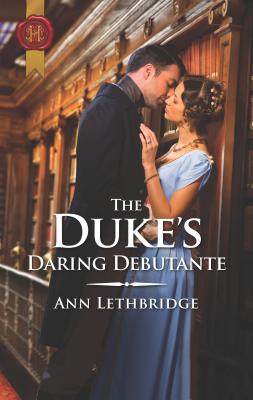 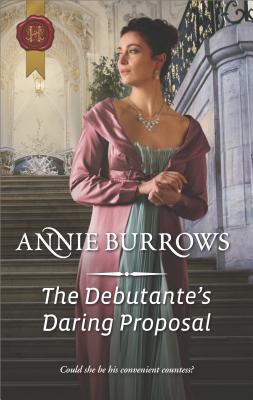 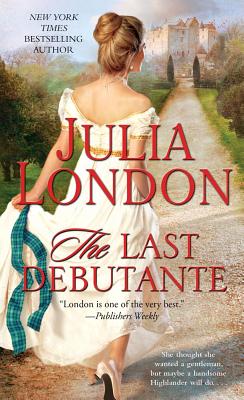