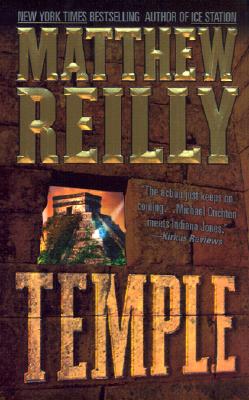 Carved from a rare stone not found on Earth, the idol possesses elements more destructive than any nuclear bomb--a virtual planet killer. In the wrong hands it could mean the end of mankind. And whoever possesses the idol, possesses the unfathomable--and cataclysmic--power of the gods...

Now, in the foothills of the Andes, Race's team has arrived--but they're not alone. And soon they'll discover that to penetrate the temple of the idol is to break the first rule of survival.

Because some treasures are meant to stay buried..and forces are ready to kill to keep it that way... 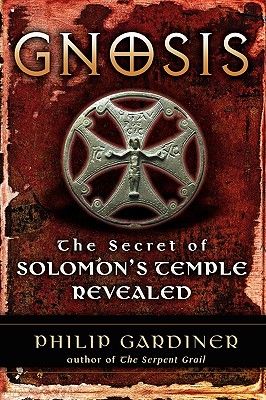 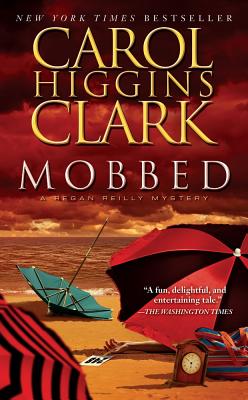 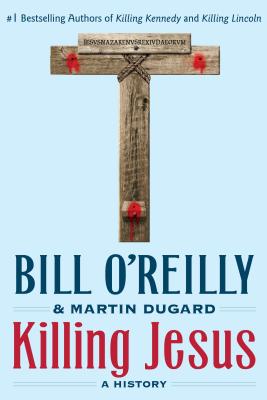