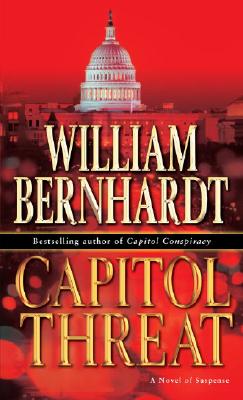 When Oklahoma attorney Ben Kincaid came to Washington, D.C., to defend a senator caught in a red-hot sex scandal turned murder case, he never dreamed he'd end up trading the courtroom for the senate chamber. And after his not-so-distinguished client stepped down, Ben found himself appointed to complete the sullied senator's term. Now, having barely gotten his political sea legs, he must rise to yet another challenge: advising the president's next Supreme Court nominee during the sometimes thorny confirmation process. Luckily, Judge Thaddeus Roush's popularity on both sides of the aisle looks to make him a shoo-in. Until he decides to out himself on national television-igniting a Beltway uproar and setting the stage for a bare-knuckle partisan brawl.

Forced to scramble for spin control, Ben hastily calls a press conference for the now controversial candidate. But the photo op becomes a tabloid nightmare when, on live TV, a brutally murdered woman is discovered in the judge's backyard. For the political forces out to torpedo the nomination of a gay Supreme Court Justice, the shocking turn of events is pure gold. With the secret backing of the president and a made-to-order new candidate waiting in the wings, the cagey senate majority leader and his most ruthless allies mount a smear campaign that would put Joe McCarthy to shame. But Team Kincaid isn't about to let the best man for the job get derailed. While Ben uses his best courtroom strategies to wage a war of words, his crack private eye, Loving, hits the capital streets to fight a much more hands-on battle-with hustlers, hit men, and homicidal hoods-as he digs for dirt in places even Deep Throat would avoid. It's soon clear that this game is anything but politics as usual. In Capitol Threat, William Bernhardt serves up a resounding one-two punch of political intrigue and legal suspense peppered with a volley of his trademark plot twists, sly wit, and persistent thrills. From the Hardcover edition. 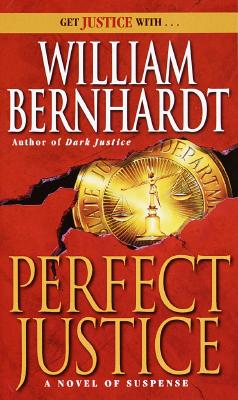 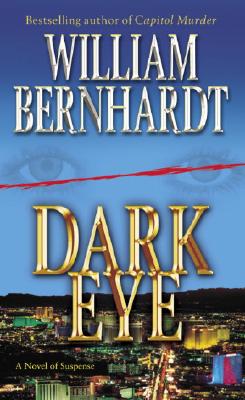 Dark Eye: A Novel of Suspense