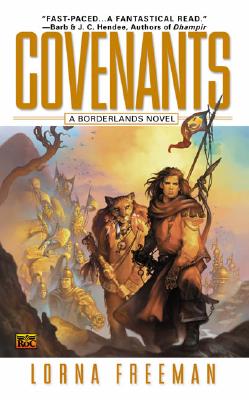 Rabbit is a trooper on the Border Guards, just another body in the King's army. But when his patrol encounters a Faena-one of the magical guardians of an uneasy ally-Rabbit is thrust into a political and magical intrigue that could start a war. Because Rabbit isn't just another trooper. He is the son of nobility-and a mage who doesn't know his own power... 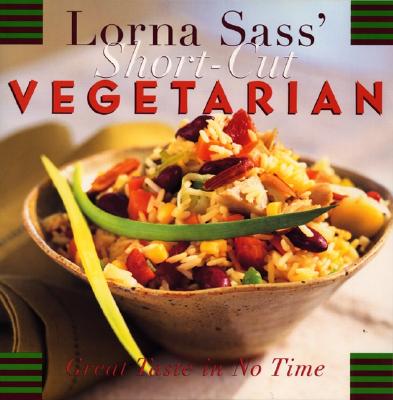 Welcome to the Great Mysterious: A Novel (Reader's Circle)