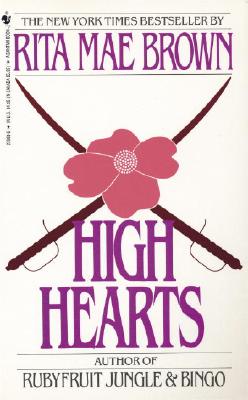 From the celebrated author of Rubyfruit Jungle and Bingo comes a stirring novel of the Civil War, a tale of true love and mistaken identity. Brimming with colorful characters and vivid settings, High Hearts is Rita Mae Brown at her most ambitious and entertaining.

April 12, 1861. Bright, gutsy and young, Geneva Chatfield marries Nash Hart in Albemarle County, Virginia, the same day Fort Sumter's guns fire the start of the Civil War. Five days later she loses him as Nash joins the Confederate Army. Geneva, who is known as the best rider since Light Horse Harry Lee, cuts her hair, dons a uniform, enlists as "Jimmy Chatfield," then rides off to be with her beloved Nash. But sensitive Nash recoils in horror from the violence of war, while Geneva is invigorated by the chase and the fight. Can she be all the man her husband isn't? She'll sure as hell try. But there is a complication, and his name is Major "Mars" Vickers. This macho major, to his own shock and amazement, finds himself inexplicably attracted to the young soldier named "Jimmy." And this is only the beginning of a novel that moves with sureness and grace from the ferocity of battle to the struggle on the homefront, and brings passion and sly humor to a story of dawning love. High Hearts is a penetrating, delightful and sweeping tale that gives fresh life to a fascinating time. 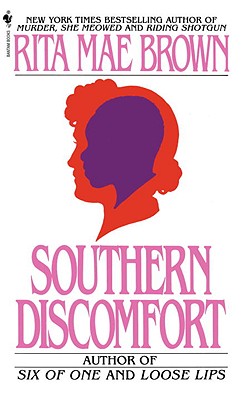 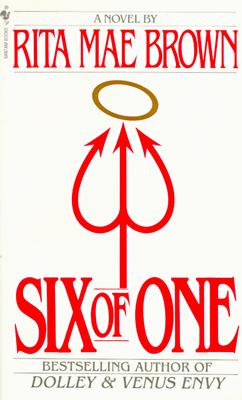 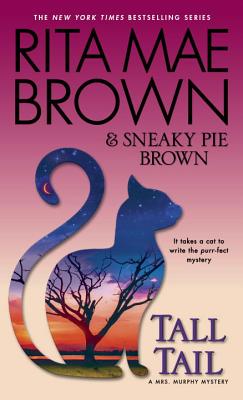