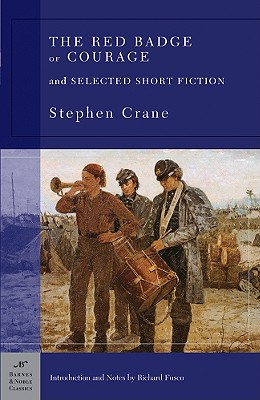 "The Red Badge of Courage and Selected Short Fiction," by Stephen Crane, is part of the ""Barnes & Noble Classics" "series, which offers quality editions at affordable prices to the student and the general reader, including new scholarship, thoughtful design, and pages of carefully crafted extras. Here are some of the remarkable features of "Barnes & Noble Classics": 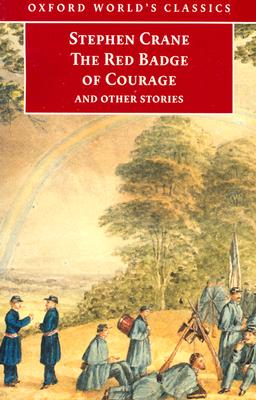 The Red Badge of Courage and Other Stories (Oxford World's Classics) 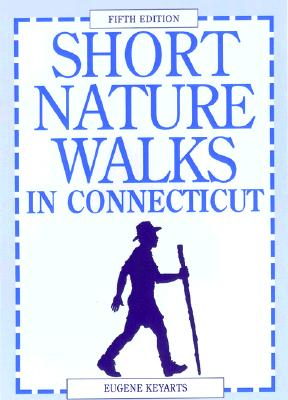