He was head of an international drug ring, a kidnapper and a ruthless killer. One night British Sea Harriers reduced his Beirut HQ to rubble and his drug empire to ruins. But Abdul Habib still has money, and enough hate to seek revenge. 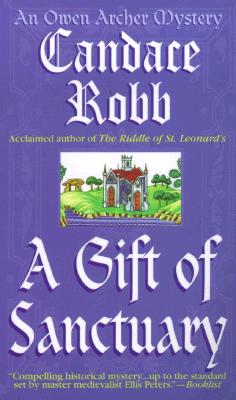