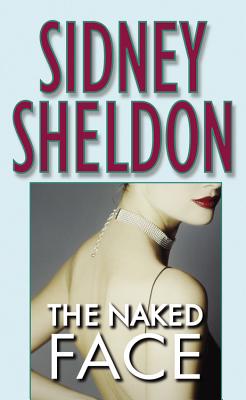 Judd Stevens is a psychoanalyst faced with the most critical case of his life.

If he does not penetrate the mind of a murderer he will find himself arrested for murder or murdered himself... Two people closely involved with Dr. Stevens have already been killed. Is one of the doctor's patients responsible? Someone overwhelmed by his problems? A neurotic driven by compulsion? A madman? Before the murderer strikes again, Judd must strip away the mask of innocence the criminal wears, uncover the inner emotions, fears, and desires, to expose... 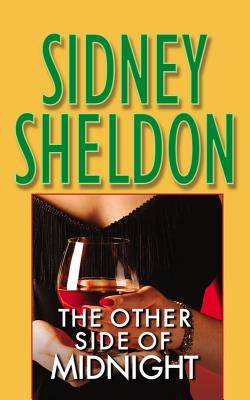 The Other Side of Midnight 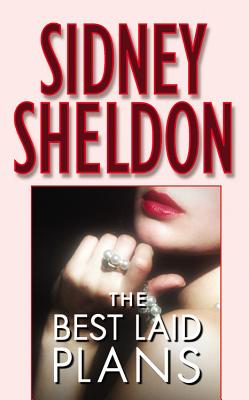 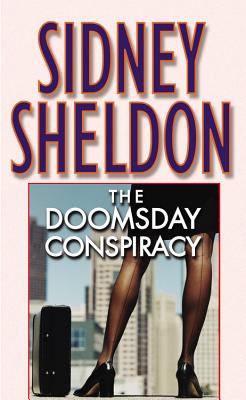