COULD THIS HANDSOME DEVIL BE THE VERY SAME BLACKGUARD SHE JILTED YEARS AGO?

If all went according to plan in London, Deirdre Broghan would have her precocious young sister-in-law engaged to a respectable beau by early summer so she could return to Scotland by June. However, past scandal seemed poised to interfere with her well-intended design. The grand, arrogant Duke of Conover--the man she once left standing at the altar--was back at the most inopportune time. But as badly as Deirdre wanted to expose his lordship for the abomination he was, she feared the gossip would make mincemeat of young Olivia's chances for a match. As for the Duke, he had fallen in love. Again. For the spirited girl who refused him years ago was now a stunning woman whose heart he vowed to win once and for all 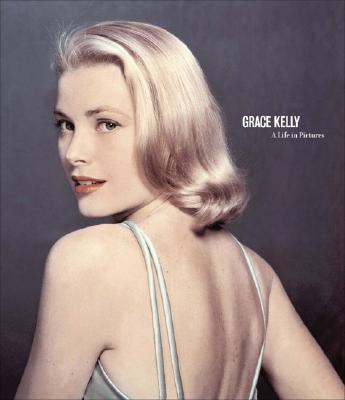 Grace Kelly: A Life in Pictures