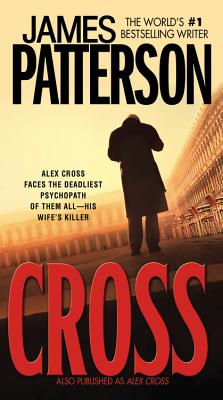 Alex Cross faces the most cunning, psychotic killer of his career in the blockbuster James Patterson novel that inspired a major motion picture.
Alex Cross was a rising star in the Washington, D. C. Police Department when an unknown shooter gunned down his wife in front of him. Alex's need for vengeance was placed on hold as he faced another huge challenge: raising his children without their mother.
Years later, Alex is making a bold move in his life. He has left the FBI and set up practice as a psychologist once again. His life with Nana Mama, Damon, Jannie, and little Alex finally feels like it's in order. He even has a chance at a new love.
Then Cross's former partner, John Sampson, calls in a favor. Now Cross must go on the hunt for the most cunning, psychotic killer he has ever faced. . . and it pushes him dangerously close to the breaking point. 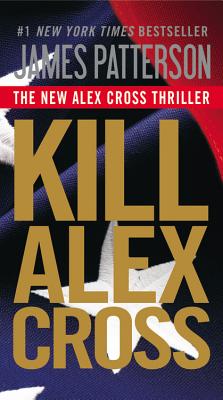 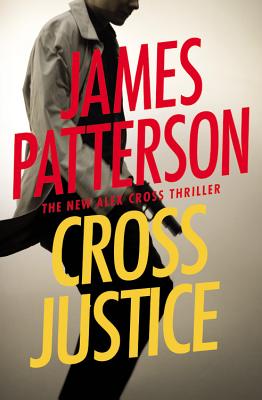 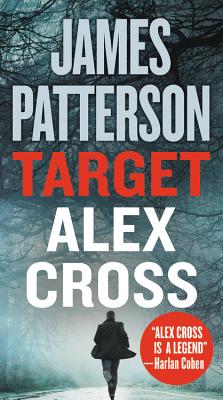