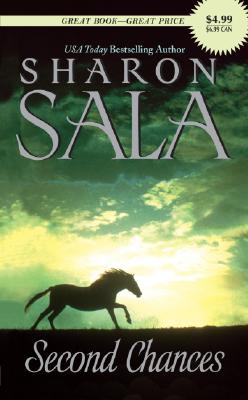 It was the kind of encounter Billie had seen only in the movies, and never dreamed could happen to her. A rugged, sexy cowboy appeared from out of nowhere to stir her passions--and then, just as quickly, he was gone. For one brief moment in time the walls Billie had built around her heart tumbled, though she believed their fiery passion would forever be no more than a bittersweet memory.

But fate leads her to a sprawling Texas ranch, and he is there again--Matt, her handsome, mysterious stranger, the best thing that had ever happened to her. And now a voice inside her is telling her to run fast and far away. But Matt let Billie go once and he's not going to make the same mistake again--because nothing on Earth will stop him from grabbing a second chance at love.

The Mountaintop School for Dogs and Other Second Chances 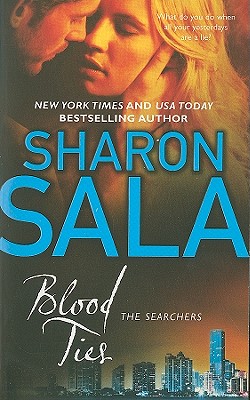