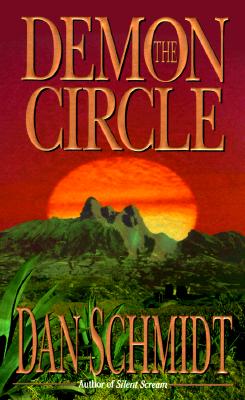 The nightmares began five years ago. They began the night Mark Jantzen's wife and daughter were butchered in an unholy ritual in a dark Atlanta woods.

Each night, Jantzen relived the desperation, the terror, of his failed attempt to save them. And each day, he tried so very hard to forget. He thought he could escape the nightmares by losing himself in a friendly, small town in Oklahoma and rebuilding his life with the love of a patient and understanding woman.

But fear has a way of catching up with you -- and nightmares have a way of creeping into the daylight hours. When the first mutilated bodies began turning up in his suddenly not-so-quiet little town, Jantzen knew right away that reality was more chilling than any dream. He knew the same circle of Satanists were responsible.

And soon he would learn their perverse rituals were not merely insane playacting. They were real ... and they were working.