After the War Between the States, Roman Hasford headed West to carve out his own piece of the new frontier. He had suffered the untold indignities of war and was eager to seek adventure. Along the way, he helped to get a glimpse of the Indian Nations, and delve deep into the well of the American pioneer spirit. Douglas C. Jones is the author of Elkhorn Tavern (HarperPaperbacks, 1/96), to which Roman Hasford is the sequel; This Savage Race (HarperPaperbacks, 7/94), and Season of Yellow Leaf (HarperPaperbacks, 3/95). He lives in Fayetteville, Arkansas.

Gone the Dreams and Dancing 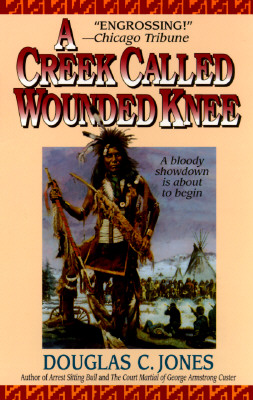 The Music In My Life (signed by author)