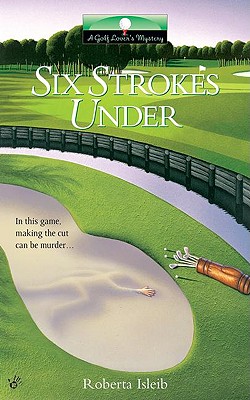 Cassandra Burdette used to carry clubs on the PGA tour-now she's swinging them at the Qualifying School for the LPGA Tour. The competition is fierce, but the standout so far is Kaitlin Rupert, whose talent and beauty are eclipsed only by her attitude. Though Kaitlin has a deeply troubled past and a very messy, very public family scandal, any sympathy from other players has been used up by her hostile personality.
But it's still a shock when Kaitlin's psychiatrist is found brutally murdered-and even more of a shock when the police look at Cassie as a prime suspect. Now, Cassie must avoid all the hazards as she tries to uncover who delivered the fatal stroke-if the killer doesn't tee her up first. 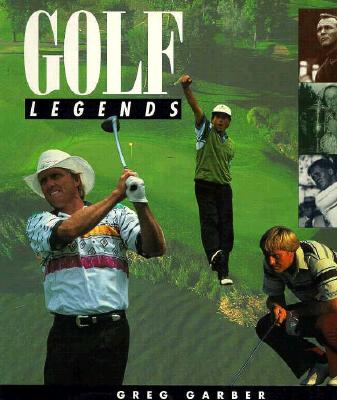 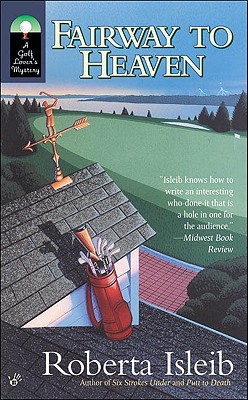