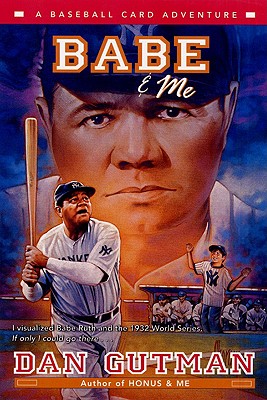 With more than 2 million books sold, the Baseball Card Adventures bring the greatest players in history to life

On October 1, 1932, during Game Three of the Chicago Cubs-New York Yankees World Series, Babe Ruth belted a long home run to straightaway centerfield. According to legend, just before he hit, Babe pointed to the bleachers and boldly predicted he would slam the next pitch there.

Did he call the shot or didn't he? Witnesses never agreed. Like other baseball fans, twelve-year-old Joe Stoshack wants to know the truth. But unlike other fans, Joe has the astonishing ability to travel through time using baseball cards--and now he's determined to settle one of baseball's greatest debates.

With historical photos and back matter to separate the facts from the fiction, New York Times bestselling author Dan Gutman takes readers on a page-turning trip through baseball's past.

Where Have They gone? (Baseball Stars) 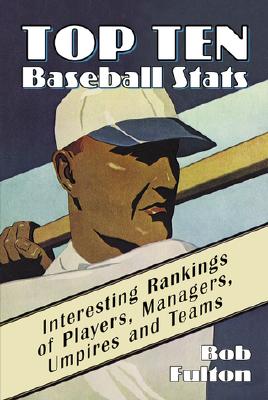