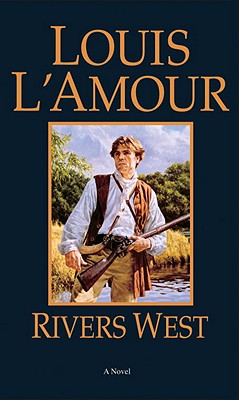 His dream was to build magnificent steamboats to ply the rivers of the American frontier. But when Jean Talon began his journey westward, he stumbled upon a deadly conspiracy involving a young woman's search to find her missing brother, and a ruthless band of renegades. Led by the brazen Baron Torville, this makeshift army of opportunists is plotting a violent takeover of the Louisiana Territory. Jean swears to find a way to stop this daring plan. If he doesn't, it will not only put an end to all his dreams; it will change the course of history--and destroy the promise of the American frontier. 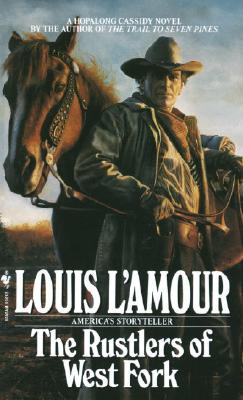 Rustlers of the West Fork 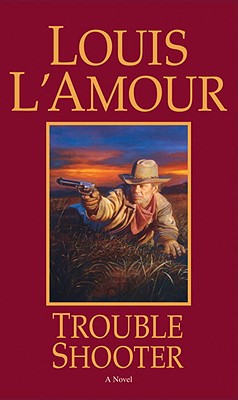 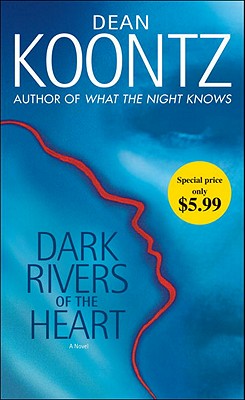 Dark Rivers of the Heart: A Novel