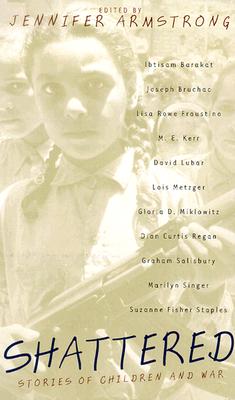 As bullets ring and bombs are dropped, children watch--mostly from the sidelines, but occasionally in the direct line of fire. Unaware of the political issues or power struggles behind the battle, all they know are the human, emotional consequences of this thing called war. This collection examines all of war's implications for young people--from those caught in the line of fire to the children of the veterans of wars long past.
Critically acclaimed author Jennifer Armstrong brings together 12 powerful voices in young people's literature to explore the realities of war from a child's perspective. The settings vary widely--the Soviet invasion of Afghanistan, an attempted coup in Venezuela, the American Civil War, crisis in the Middle East--but the effects are largely the same. In war, no life is ever left untouched. In war, lives are shattered. 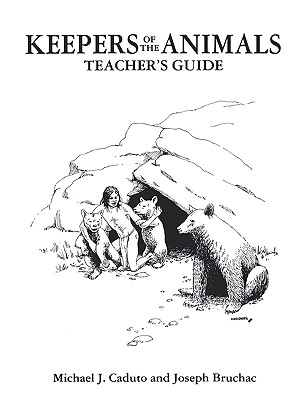 Teacher's Guide to Keepers of the Animals