Measure for Measure is among the most passionately discussed of Shakespeare's plays. In it, a duke temporarily removes himself from governing his city-state, deputizing a member of his administration, Angelo, to enforce the laws more rigorously. Angelo chooses as his first victim Claudio, condemning him to death because he impregnated Juliet before their marriage.

Claudio's sister Isabella, who is entering a convent, pleads for her brother's life. Angelo attempts to extort sex from her, but Isabella preserves her chastity. The duke, in disguise, eavesdrops as she tells her brother about Angelo's behavior, then offers to ally himself with her against Angelo. Modern responses to the play show how it can be transformed by its reception in present culture to evoke continuing fascination. To some, the duke (the government) seems meddlesome; to others, he is properly imposing moral standards. Angelo and Isabella's encounter exemplifies sexual harassment. Others see a woman's right to control her body in Isabella's choice between her virginity and her brother's life. The authoritative edition of Measure for Measure from The Folger Shakespeare Library, the trusted and widely used Shakespeare series for students and general readers, includes: -Freshly edited text based on the best early printed version of the play
-Full explanatory notes conveniently placed on pages facing the text of the play
-Scene-by-scene plot summaries
-A key to the play's famous lines and phrases
-An introduction to reading Shakespeare's language
-An essay by a leading Shakespeare scholar providing a modern perspective on the play
-Fresh images from the Folger Shakespeare Library's vast holdings of rare books
-An annotated guide to further reading Essay by Christy Desmet The Folger Shakespeare Library in Washington, DC, is home to the world's largest collection of Shakespeare's printed works, and a magnet for Shakespeare scholars from around the globe. In addition to exhibitions open to the public throughout the year, the Folger offers a full calendar of performances and programs. For more information, visit Folger.edu. 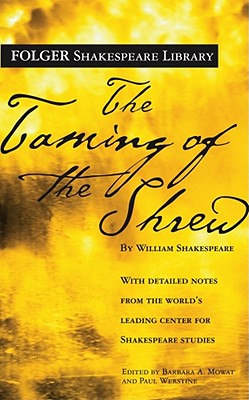 The Taming of the Shrew (Folger Shakespeare Library) 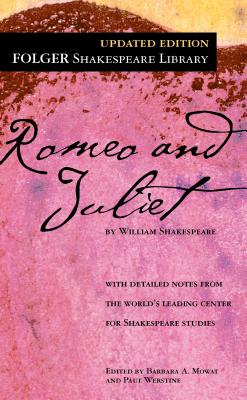 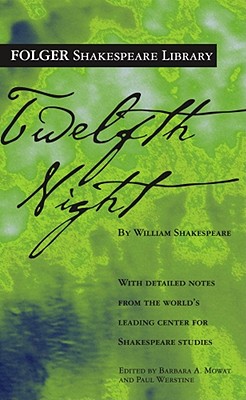