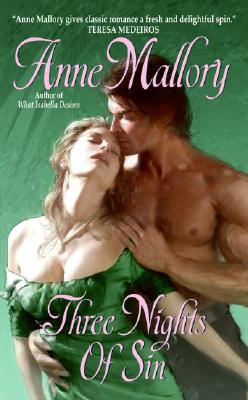 When her brother was arrested for murder, the ton shut its doors to Marietta Winters. No one would help her save him from the gallows--no one but Gabriel Noble. In exchange for taking the case, Gabriel requests three favors from the desperate young beauty, and Marietta has no other choice but to make a deal with the sinfully handsome devil.

Searching for clues in the rough underbelly of London, Marietta must masquerade as a shamelessly wanton wench--much to Gabriel's delight. But Marietta swears to herself that her passionate moans are just for show. She could never fall in love with such a maddening, arrogant, seductive stranger . . . could she?

Night after night, she satisfies his wicked cravings. But soon Gabriel wants more from Marietta than just three nights of sin--and even a sordid secret in his past won't prevent him from trying to possess her forever. 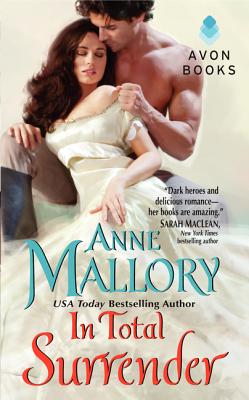 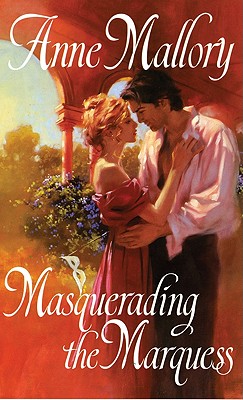 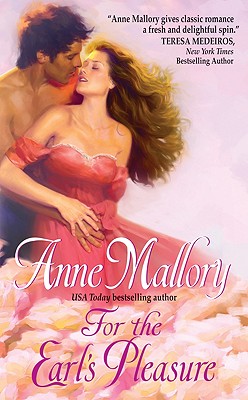 For the Earl's Pleasure