Utah Blaine
Held captive south of the border, Colonel Utah Blaine escaped with nothing but the clothes on his back. Then he found new trouble by saving the life of a Texas rancher. The would-be executioners were the rancher's own men, looking to steal his land. Now Utah has a unique proposition: Have the wealthy Texan play dead, introduce himself as the spread's new foreman, and take care of the outlaws one by one. The wage to fight another man's war? Generous. The cost of falling in love while earning that wage? Utah will soon find out--unless the bad guys get him first.
Silver Canyon
"You're not wanted in Hattan's Point," Matt Brennan was told moments after arriving in town. "There's trouble here and men are picking sides." But Matt wasn't going anywhere until he found out what the dispute was about--and got to know Moira Maclaren. She considered him nothing more than a drifting ranch hand, and he wanted to prove her wrong. To do it, he'd have to solve the mystery of the growing violence--a mystery that could make a man rich...or dead. 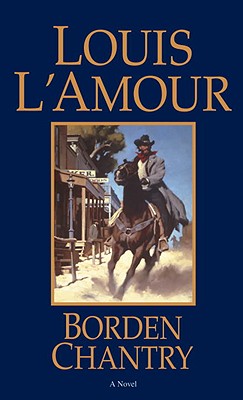 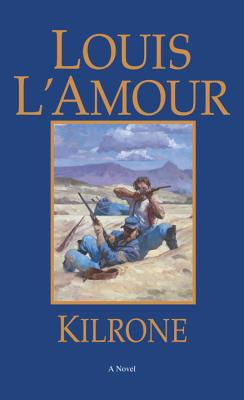