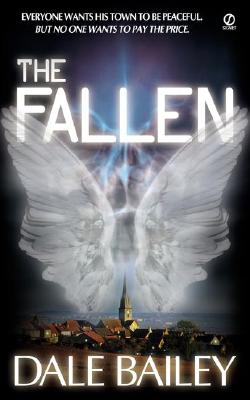 Saul's Run is a great place to raise a family. Life is good, folks live to a ripe old age, and there hasn't been a violent crime in nearly a generation. It's almost as if some force were protecting the God-fearing folk of the Run from harm...
Henry left the quiet town almost a decade ago-after his mother's tragic death and a terrible falling-out with his father. Ever since, he has shut out his memories of the Run. He has tried to not think about the day his mother died. But now-after the startling news of his father's suicide-Henry is coming home...
Home, where his former girlfriend is waiting on her dying mother and her living dreams.
Home, where his boyhood friend is mysteriously drawn to something inside an abandoned mine. 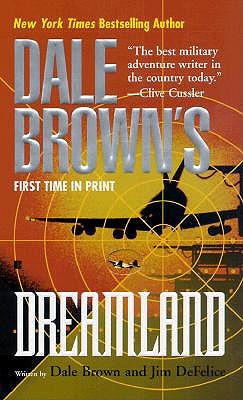 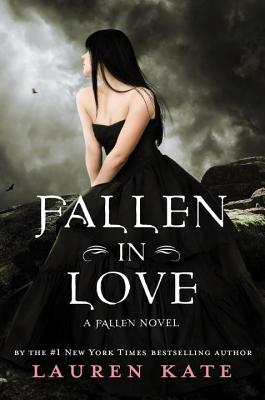 Fallen in Love: A Fallen Novel in Stories 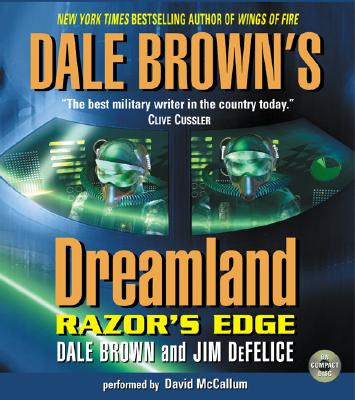