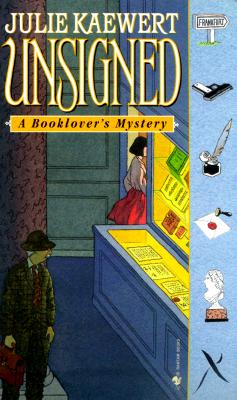 The life of the party was just found dead....

It was billed as the biggest literary event of the season. McKinley Montague, the handsome, enigmatic author of sensational serial-killer novels, was to make a rare book-signing appearance at the grand opening of London's newest superbookstore. But the author never arrives -- and word quickly spreads that Montague is dead, the victim of a mysterious boating accident. Publisher Alex Plumtree is shocked by McKinley's sudden passing. Yet even more disturbing is the encounter Alex has in a local coffee shop with a reporter that very night. First the scribe reveals he received a tip that McKinley's own publishers had him murdered to boost his sales. Seconds later, a bullet shatters the cafe's window, missing the pair by inches. The shooting is only the first of many bizarre incidents, unexplained deaths, and troubling phone calls. And with his own life hanging in the balance, Alex wonders if McKinley's demise was just the opening chapter in London's deadliest literary season ever.... 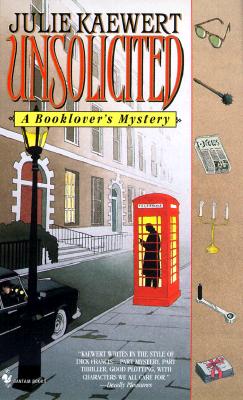 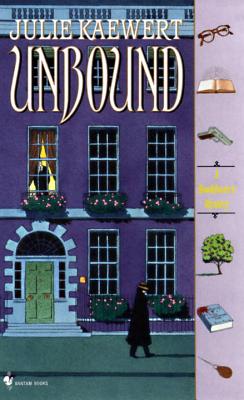 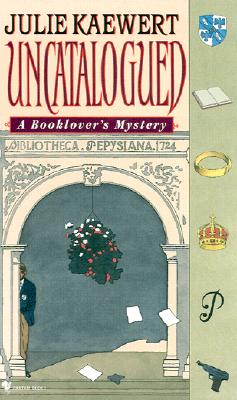