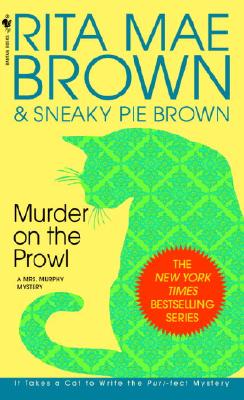 It takes a cat to write the purr-fect mystery--
"People who love cats...have a friend in Rita Mae Brown," declares "The New York Times Book Review." And nowhere is it more obvious than in this, her sixth deliciously witty foray into detective fiction written with the paws-on help of collaborator Sneaky Pie Brown, and starring that irrepressible crime-solving tiger cat, Mrs. Murphy.
As the principal of St. Elizabeth's, an exclusive private school that caters to Crozet, Virginia's, best families, Roscoe Fletcher has proven himself to be a highly effective and vastly popular administrator. So when his obituary appears in the local paper, everyone in town is upset. Yet nothing compares to the shock they feel when they discover that Roscoe Fletcher isn't dead at all. Someone has stooped to putting a phony obituary in the newspaper. But is it a sick joke or a sinister warning?
Only Mrs. Murphy, the canny tiger cat, senses the pure malice behind the act. And when a second false obit appears, this time of a Hollywood has-been who is Roscoe Fletcher's best friend, Mrs. Murphy invites her friends, the corgi Tee Tucker, and fat cat Pewter, to do a bit of sleuthing. It's obvious to this shrewd puss that two phony death notices add up to deadly trouble. And her theory is borne out when one of the men is fiendishly murdered.
"Harry" Haristeen, in her position as Crozet's postmistress, is the first to hear all the theories on whodunit--starting with the man's jealous wife. Then a second bloody homicide follows, and a third. People are dropping like flies in Crozet and no one seems to know why.
Fearlessly exploring all the places where humans never think to go, Mrs. Murphy manages to untangle the knots of passion, duplicity, and greed that have sent someone into a killing frenzy. Yet knowing the truth isn't enough. Mrs. Murphy must somehow lead Harry, her favorite human, down a trail that is perilous...to a killer who is deadly...and a climax that mystery lovers will relish.

Title: Murder on the Prowl: A Mrs. Murphy Mystery 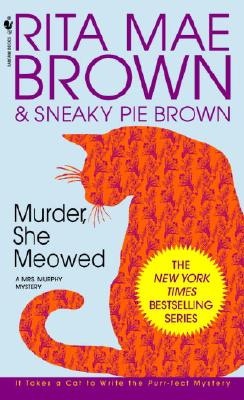 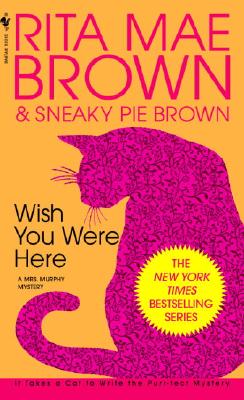 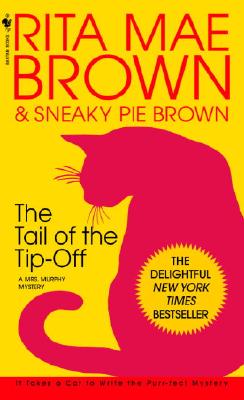