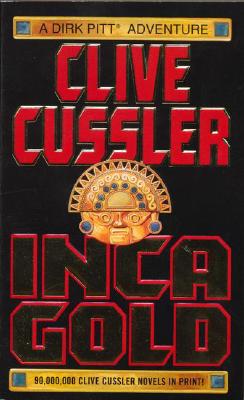 Nearly five centuries ago a fleet of boats landed mysteriously

on an island in an inland sea. There, an ancient Andean

people hid a golden hoard greater than that of any pharaoh,

then they and their treasure vanished into history -- until now.

1998, the Andes Mountains of Peru. DIRK PITT dives into an

from certain drowning. But his death-defying rescue is only

the beginning, as it draws the intrepid Pitt into a vortex of

darkness and danger, corruption and betrayal. A sinister crime

syndicate has traced the long-lost treasure -- worth almost a

billion dollars -- from the Andes to the banks of a hidden

by burning greed and a ruthless bloodlust, the syndicate is

racing to seize the golden prize...and to terminate the one

man who can stop them. 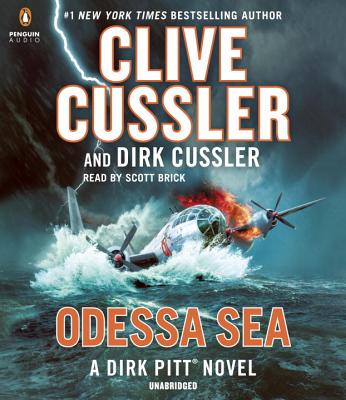 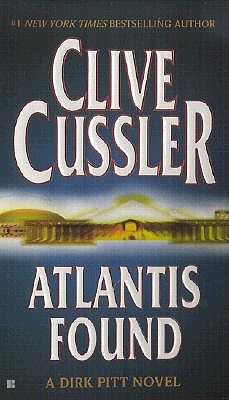 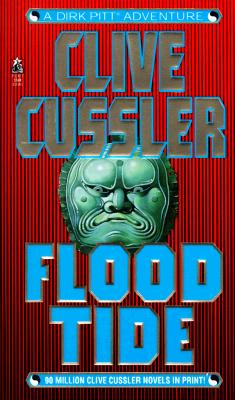