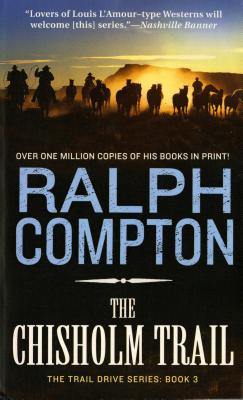 Armed with only a Colt rifle, a Bowie knife, and courage as big as the West, Ten Chisholm--the bold, illegitimate son of frontier scout and plains ambassador Jesse Chisholm and a Cherokee woman--arrives in the heart of Comanche country with a price on his head. His only crime: loving the beautiful daughter of a powerful New Orleans gambler who has promised her to a wealthy man she hates.

Now that Ten has returned to the harsh Texas brakes with a team of battle-toughened cowboys and ex-soldiers--and a vow to return to Priscilla and make her his wife--he must round up wild longhorns, ward off angry Comanches, and survive treacherous outlaw attacks as he crosses the Red River and sets off on a brazen quest to open a new trail to Kansas on the savage frontier. 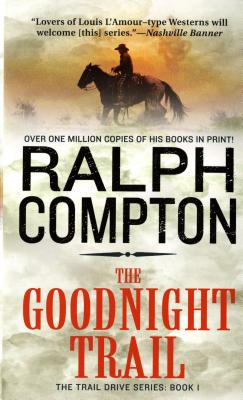 "The Goodnight Trail (Trail Drive, No.1)"