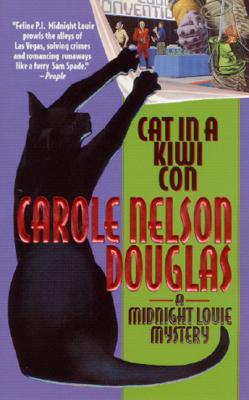 Midnight Louie, the purring P.I., is a jet-black sleuth making his twelfth outing in Carole Nelson Douglas's "Cat in a Kiwi Con." While his human partner, public relations whiz Temple Barr, and her significant other, ex-magician Max Kinsella, are bespelled by murder most magical on a Las Vegas university campus, Louie has followed the lethal and lovely Siamese, Hyacinth, into the world's largest science fiction and fantasy convention, GigantiCon.
They're all there: Hercules and Xena, elves and aliens, captains and crew, and Godzillions of fans--both in costume and out. When a prominent player is killed, not only is the method of death perplexing, but the suspects in this case are a very unusual cast of thousands. Soon it becomes clear that none of the investigators are safe in an atmosphere that provides cover not only for an unknown murderer, but for an antagonist in an alien guise who is after the hides of each and every one of them.
Joining in the fantasy-in-progress may be their only hope. 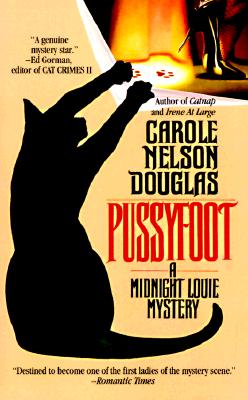 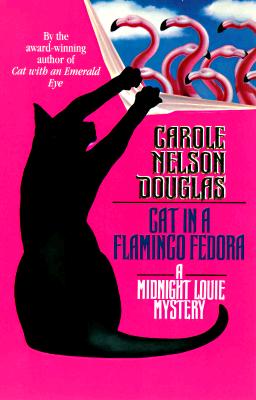 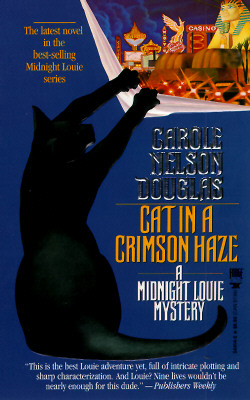