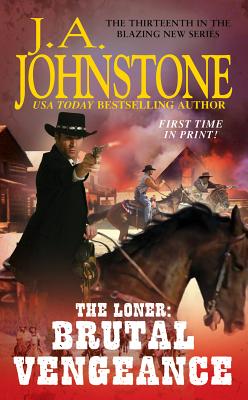 In a land of legends The Loner has nothing to prove. That's usually when violence finds its way to him. . .

Vengeance Will Be Mine For a posse chasing a murderous band of outlaws, a quiet kid with a lightning fast gun is good company. And when the outlaws turn around and attack the posse, The Loner doesn't have a choice: he's now caught up in a running gun battle across West Texas. The Loner knows the men he's fighting are bad to the bone--led by a merciless killer named Warren Latch. But what about the guys on his side? As men on both sides of the fight bite the dust, the Loner has fewer allies and no way out. That's when a beautiful bounty hunter appears on the scene--to lead the way into another vendetta, another betrayal, and one final, bloody fight to the death. . . 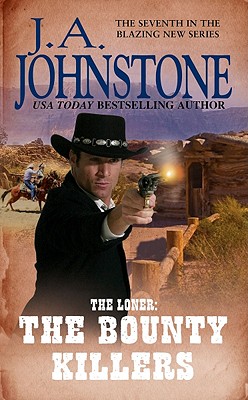 The Loner: Seven Days to Die 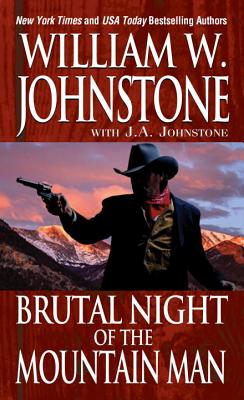 Brutal Night of the Mountain Man