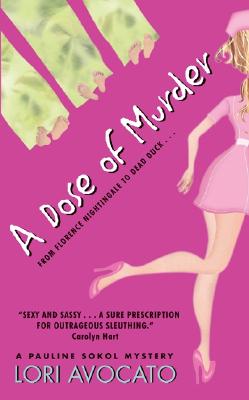 After years of chasing around sniffly munchkins with a tongue depressor, nurse Pauline Sokol has had it. She's sick of being an "angel of mercy"--she'd like to raise some hell for once But finding a new career won't be easy for someone who's had no experience beyond thermometers and bedpans.

Luckily, the smarmy head of an agency that investigates medical fraud thinks she'd be perfect for the job, since, for him, a potential employee's most important qualification is a killer pair of legs. So now Pauline's a p.i., but since she knows as much about detective work as a potted geranium might, the hunky and mysterious Jagger steps in to teach her the ropes. Her first assignment--going undercover at a local clinic to investigate fake insurance claims--promises to be a hoot ... until the healers around her start inexplicably dropping dead. And before she can say, "streptococci," Pauline's stuck in a true health care crisis with her own continued wellness in very serious jeopardy. 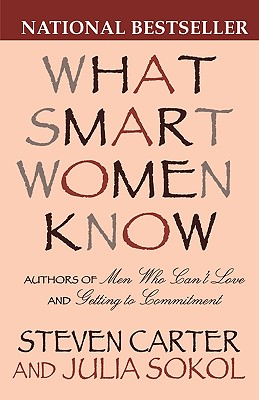 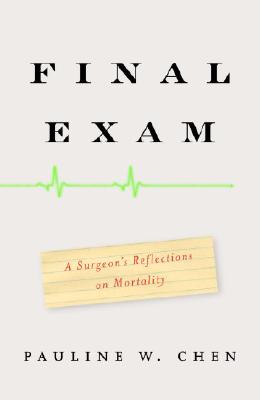 "All About a,b,c (My First Easy and Fun Books)"